Leigh Sales reveals the true impact of ‘rabid internet bullies’ in driving her out of the job she loved – and why it has NOTHING to do with rumours about Scott Morrison: ‘I was abused all the time’

Sales announced she would be leaving the ABC’s flagship news and current affairs show 7.30 in early February but revealed in an interview on Saturday she decided to quit because of online trolls.

‘People have reported that I left because there was an interview with Scott Morrison and then I was abused but I was abused all the time so that had nothing to do with it,’ she said.

Leigh Sales (above) said she quit her job presenting the 7.30pm news for ABC because of ‘rabid bullies’ online and threats of violence

‘Whether you’re on it or not, there’s a rabid group of bullies who just use any excuse to pretty much pile on.

‘The problem is this kind of online ripping up of people can translate into real-life violence. I have two protective violence orders on me from random people who’ve made threats against me.’

In the past Sale said she was repeatedly the victim of online bullying whenever she interviewed former Prime Minister Scott Morrison.

After an interview with Morrison in 2020, Sales shared a sample of the sexualised hate she received including messages she was ‘sitting on his lap’. 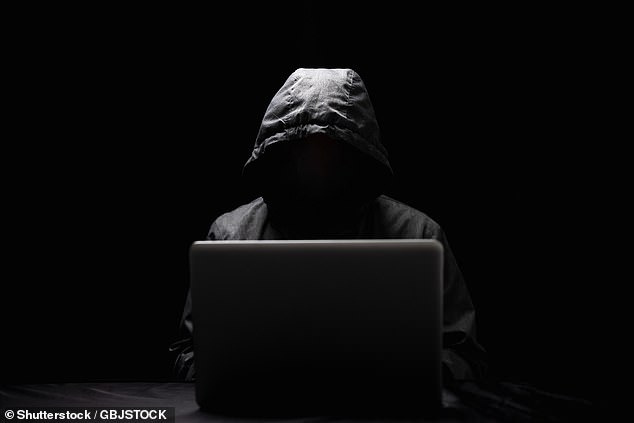 Sales has presented the 7.30 for almost 12 years and will continue to work with the national broadcaster in a different role.

Sarah Ferguson will replace Sales as the 7.30 host from July.

However, Sales also admitted it wasn’t just the bullies that encouraged her to quit.

She said working in ‘senior roles’ is difficult for women struggling to maintain a work-family balance and encouraged dads to ‘take up more slack at home’.

‘I’ve had all the support in the world in the workplace and my ex-husband is fantastic at helping with the kids but it’s a very hard slog having two kids and a big job, even when you’ve got great help,’ she said.